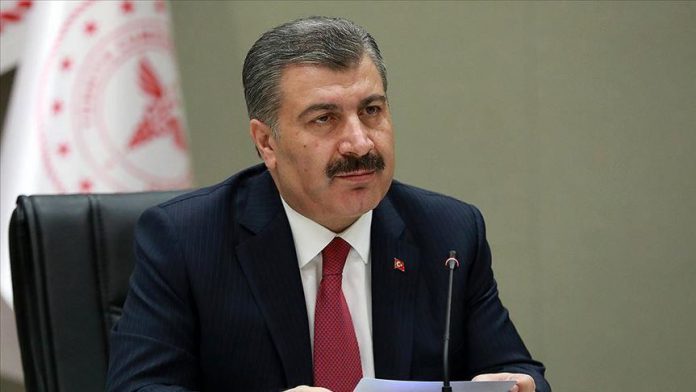 Novel coronavirus drugs from China were delivered to 40 cities across Turkey via air ambulance to be used for patients in intensive care units, the Turkish health minister announced Tuesday.

“The drugs, which reached the [capital] Ankara late at night, were distributed to 40 cities via air ambulances. The new drugs will be used by COVID-19 patients being treated in intensive care units,” Fahrettin Koca said in a written statement.

After emerging in Wuhan, China last December, the virus has spread to at least 169 countries and regions around the globe, with over 392,000 cases and 17,000 deaths.

Scale of 3rd COVID wave in Africa 'is like nothing we’ve...