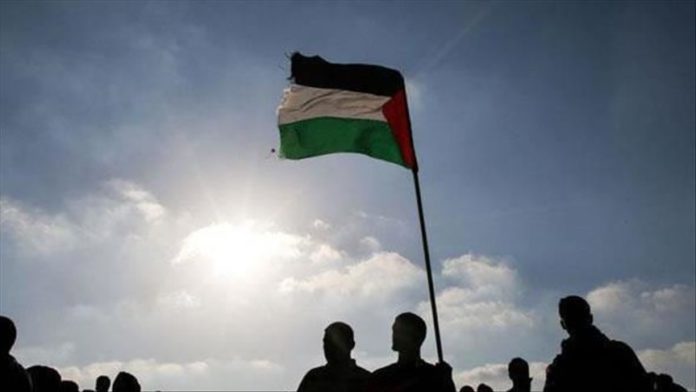 The novel coronavirus has compounded the dire economic conditions in the Occupied Palestinian Territory, moving from bad to worse before the pandemic, a UN report said Tuesday.

The pandemic struck at a distressing time for the region, said the UN Trade and Development Agency (UNCTAD) noting in an annual report that the situation had threatened the two-state solution for Israelis and Palestinians.

“Even before COVID-19 hit, forecasts for the Palestinian economy in 2020 and 2021 were already bleak, with GDP per capita projected to decrease by 3% to 4.5%,” according to the report.

“Indebtedness, insecurity, insufficient investment have been long-standing problems in the Palestinian occupied territories and that COVID-19 has cast a very strong light on those,” said Richard Kozul-Wright, the UNCTAD’s director of globalization and development strategies, at a press conference.

As of Tuesday, the West Bank and Gaza had 27,363 coronavirus cases, with 190 confirmed deaths, according to the Johns Hopkins University in the US.

Kozul-Wright said the economic situation had worsened due to the international community’s failure to execute the promise of a two-state solution that had been agreed to back in 1974.

“So, we’re talking almost 50 years in which we’ve been struggling for a two-state solution. And I think it’s fair to say that we are further behind in reaching that solution than we’ve ever been,” he said.

High poverty and unemployment rates had persisted, and GDP per capita declined for the third consecutive year as the Palestinian economy continued to slide in 2019 and the first half of 2020, the report said.

The fiscal situation weighed heavily on the economy and constrained GDP growth, even as the impact of the financial loss to occupation has been compounded by the substantial decline in donor support to the Palestinian government.

“According to the UN Security Resolution 2334 of December 2016 and 476 of 1980, Israeli settlements in the Palestinian land have no legal validity. And they constitute a flagrant violation of international law,” said Elkhafif.

He added that this was exacerbated by the fact that Palestinians could not get permits to build on their own land.

“But, in addition to that, in 2018, Israel demolished or seized 622 Palestinian structures in the West Bank,” he said, also noting “settlers’ violence” against Palestinians.