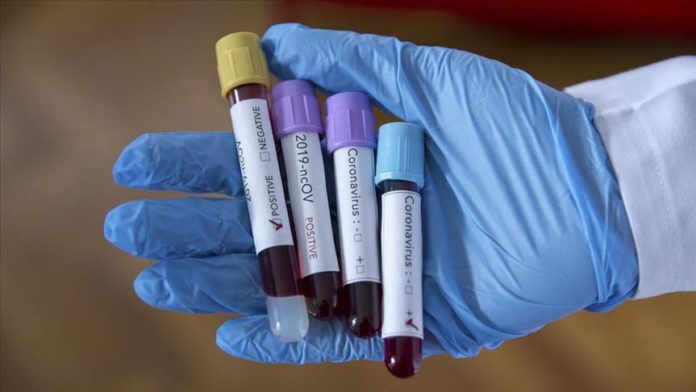 The number of confirmed coronavirus deaths in South Africa breached the 16,000 mark Tuesday after 126 new fatalities were reported, bringing the total to 16,118.

COVID-19 cases and deaths in South Africa had been declining in recent weeks, with the country registering less than 2,000 infections and under 100 fatalities daily. But the trend may be changing with more deaths being reported now.

Mkhize said the country has tested over 4 million people for the virus since it was first detected in the country in March, with 16,394 new tests carried out in the past 24 hours.

Despite having the highest number of confirmed cases on the continent and being the ninth most affected country globally, the World Health Organization (WHO) commended South Africa for its determined efforts which have helped curb the spread of the virus.

The WHO said it is greatly encouraged by ongoing measures the nation has taken to suppress the spread of COVID-19.

Some of the measures taken by South Africa include movement restrictions, curfews and the closure of businesses.

The global health body also praised the country’s firm commitment and leadership as strong pillars that have helped in combating the pandemic.