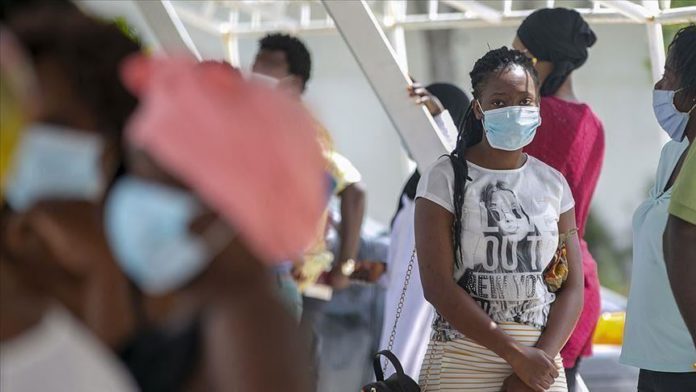 The number of deaths from the novel coronavirus in Africa reached 29,833 on Tuesday, the Africa Centres for Disease Control and Prevention said.

At least 1.25 million people have contracted the virus, while 985,803 patients have recovered, according to the health agency’s latest update.

Meanwhile, WHO Africa “grave concern” over “the rapid rise” in new COVID-19 cases in Ethiopia in the past few weeks.

According to WHO Africa’s outbreaks and emergencies bulletin, there has been “…an established community transmission in the country and health resources are already strained by multiple other infectious disease outbreaks, and the humanitarian situation around displaced people and refugees.”

“The rise in numbers of cases requiring hospitalization and intensive care is of particular concern, particularly as case management is a challenge,” it said.

It added that an increase in health worker infections, and poor adherence to containment measures were also issues of concern.