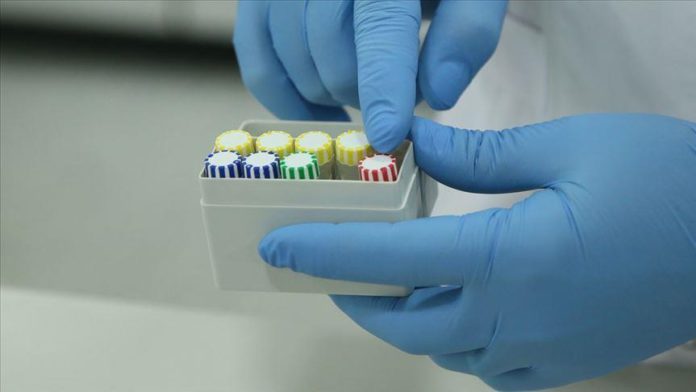 Jordan and Gaza announced more coronavirus fatalities Wednesday as they continued efforts to contain the disease.

The ministry said the virus was detected in 2,561 more people, taking the total number of infections to 267,585.

Gaza’s Health Ministry said 1,015 people had been identified with COVID-19 in the past 24 hours, the highest daily number since August, when the virus emerged.

Another 2,427 tests were carried out, 41% of which were positive, the statement said.

It did not provide figures on deaths from the virus.

Since first emerging in Wuhan, China in December last year, COVID-19 has claimed over 1.64 million lives in 191 countries and regions.

More than 74 million cases have been reported worldwide and nearly 42 million recoveries, according to figures compiled by US-based Johns Hopkins University.