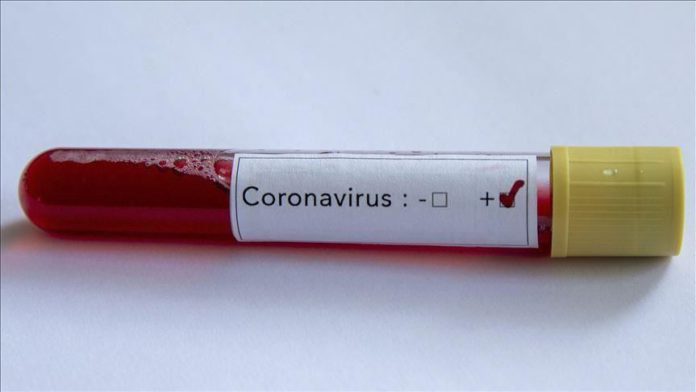 The novel coronavirus pandemic continued to claim lives in the Middle East on Sunday as the global death toll neared 372,000.

In a statement, the Saudi Health Ministry said 1,877 new cases were registered over the past 24 hours, bringing the total number of infections to 85,261.

It said 11 patients have recovered from the disease, taking total recoveries to 5,412.

Morocco has so far confirmed 205 deaths from the virus.

The ministry said in a statement that there were nearly 25,000 confirmed cases in the country.

Yemen’s emergency coronavirus committee said three more people had died from the virus, bringing the country’s total to 80, while the number of confirmed cases had risen to 323.

The US, Brazil, Russia and several European countries are currently the hardest hit.

The pandemic has killed more than 371,995 people worldwide, with more than 6.1 million confirmed cases, while recoveries have surpassed 2.64 million, according to figures compiled by Johns Hopkins University of the US.