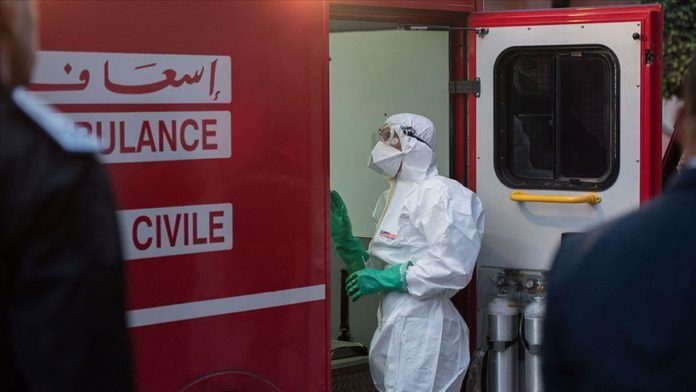 Health authorities in Oman, Bahrain and Libya confirmed new fatalities due to the novel coronavirus on Saturday, while Morocco reported fresh infections.

The Omani Health Ministry said three patients had died from COVID-19, while 1,006 new cases were reported over the past 24 hours.

In Bahrain, the Health Ministry said the country’s death toll rose to 37 after two people had died from the disease, while a further 444 new cases were registered, taking the figure to 17,713.

Libya’s National Center for Disease Control said one patient had died and 16 others tested positive for the virus over the past 24 hours.

Libya’s confirmed cases now stand at 409, including 6 deaths, and 59 recoveries.

Meanwhile, Morocco’s Health Ministry said the country’s total infections rose to 8,683 after 73 new cases were recorded.
Morocco has so far confirmed 212 fatalities from the illness.

Since originating in China last December, the pandemic has claimed over 426,000 lives in 188 countries and regions. The US, Brazil and Russia are currently the world’s worst-hit countries.