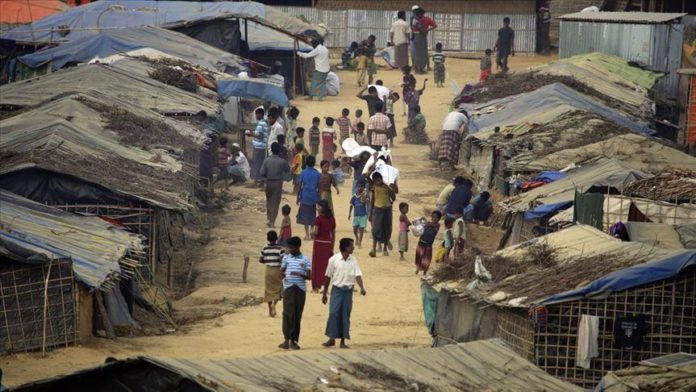 The death toll from the coronavirus has risen to seven in the crammed Rohingya refugee camps in Bangladesh, an official said.

Compared to the rest of Bangladesh, coronavirus-related deaths in the refugee camps have been relatively low, he added.

“This has been possible due to our constant monitoring,” he said.

With 32 new cases over the last week, the tally of infections at the camp has risen to 130.

Meanwhile, Bangladesh recorded 37 more deaths from the virus pushing the death toll to 4,516.

Inflation in Spain slows for 1st time in 10 months