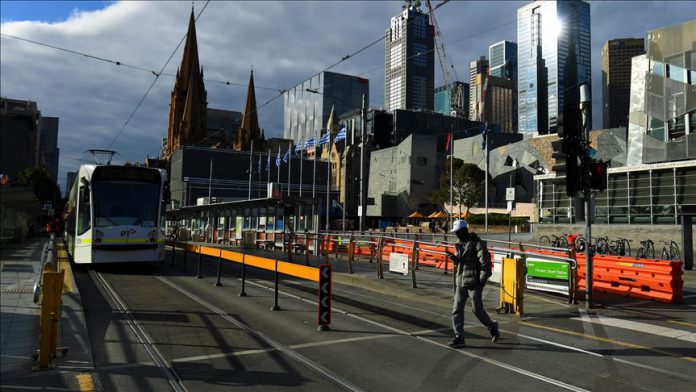 Health authorities in NSW confirmed the death of a 95-year-old woman who was a resident at Sydney’s Dorothy Henderson Lodge, according to ABC News.

The state authorities have unveiled new restrictions on public movement earlier this week.

Those leaving their homes without a reasonable excuse in New South Wales state, where most of the country’s cases and deaths have been reported, will be fined A$11,000 ($6,796) and risk a six-month

Most Democrats think US needs to step up support for Palestine:...