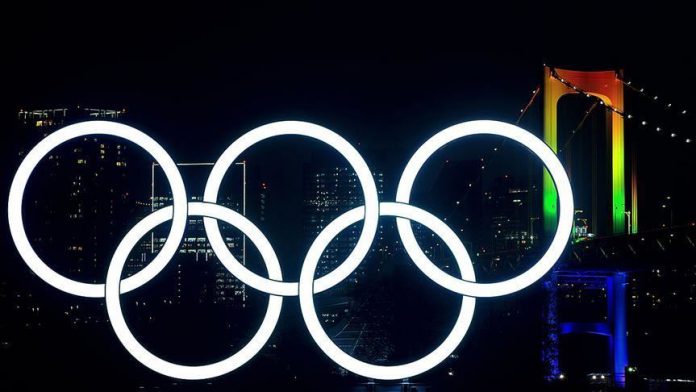 The summer Olympic Games in Tokyo could be postponed until the end of 2020 because of the coronavirus outbreak, Japanese Olympics Minister Seiko Hashimoto said Tuesday.

“We work hard to organize Summer Olympic games on time but that could be interpreted as allowing a postponement,” Hashimoto said in response to an MP’s question.

Japan’s capital is scheduled to host 11.000 athletes from 206 National Olympic Committees between July 24 and Aug. 9.

The coronavirus outbreak, officially known as COVID-19. was first detected in Wuhan, China, in Hubei province in December. It has spread to at least 73 countries.