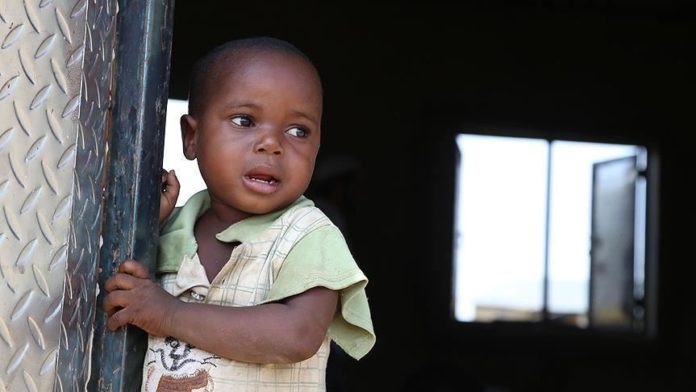 The World Health Organization (WHO) has expressed its concern about the impact of the novel coronavirus pandemic on food security in Africa.

The impact of the disease is expected to be greater among those struggling with food scarcity and malnutrition, while widespread food insecurity might rise due to movement restrictions, the WHO said in a statement late Thursday.

“COVID-19 is unfolding in Africa against a backdrop of worrying levels of hunger and undernourishment, which could worsen as the virus threatens livelihoods and household economies,” Dr, Matshidiso Moeti, the WHO’s regional director for Africa, said.

“Hunger and malnutrition heighten vulnerability to diseases, the consequences of which could be far reaching if not properly addressed,” Moeti said.

The UN health agency said the African continent has the highest burden of malnutrition compared with other parts of the world, in terms of percentage of the population.

According to the WHO, ”recent estimates of food insecurity have suggested that as many as 73 million people in Africa were acutely food insecure.”

The pandemic has killed more than 302,000 people worldwide with more than 4.44 million confirmed cases, while recoveries have surpassed 1.58 million, according to figures compiled by Johns Hopkins University of the US.