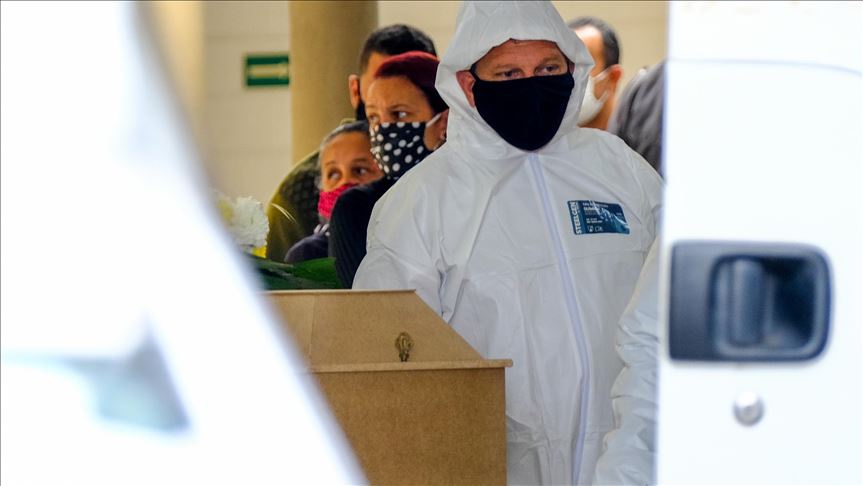 About 70 days into the coronavirus pandemic, cases keep rising in Latin America and the Caribbean.

Brazil has surpassed Spain, the UK and Russia as the country with the second-highest number of infections in the world.

More than 55,000 people have died across the region. Some countries like Brazil and Mexico are beginning to open up their economies while seeing the capacity of their health systems overwhelmed. Peru and Chile are still seeing higher rates of infection while Venezuela’s president is engaging in joint efforts with the opposition to combat the virus.

Brazilian President Jair Bolsonaro on Wednesday officially appointed Army General Eduardo Pazuello, who does not have any experience in health issues, as interim health minister.

Brazil has gone 19 days without a health minister so far. Bolsonaro suggested that he does not plan to appoint a permanent replacement for Nelson Teich, the second health minister who resigned.

Pazuello has been acting as the ministry’s head since Teich stepped down on May 15 after clashing with Bolsonaro over the country’s coronavirus strategy.

On Tuesday, Bolsonaro called demonstrators who recently protested against his government “terrorists” and “outsiders.” His remarks, made before a small group of supporters outside his official residence, were made public Wednesday after they were released in a YouTube video.

Bolsonaro has lost a lot of support for his handling of the pandemic in sectors that helped him come to power. As of Wednesday, at least 31,199 people had died in the country from the virus.

The Venezuelan government of President Nicolas Maduro and opposition leader Juan Guaido have reached an agreement to raise funds for the fight against the coronavirus.

According to Communications Minister Jorge Rodriguez, together they will coordinate efforts to seek financial resources to combat the pandemic with help from the Pan American Health Organization (PAHO).

“Both parties propose to work in a coordinated manner…in the search for financial resources that will contribute to the strengthening of the country’s response capabilities to deal with the health emergency,” said Rodríguez while reading the text of the agreement.

“It is an important step, but only democratic transition will save Venezuela from catastrophe,” the US embassy in Caracas said on Twitter. 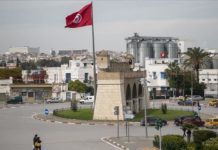 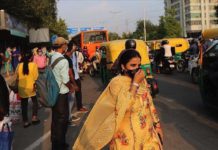 September 21, 2020
KARACHI, Pakistan Pakistan has rejected the nomination of an Indian diplomat for the post of its Charge d’Affaires in Islamabad, terming him too senior for...

September 21, 2020
KATHMANDU, Nepal  Ang Rita Sherpa, a legendary climber who holds the record for the highest number of summits on Everest without supplemental oxygen, died on...

September 21, 2020
ANKARA China on Monday sent another maritime satellite into the space, local media reported.  The new sea and ocean-monitoring satellite was launched from the Jiuquan Satellite...

September 21, 2020
ANKARA New Zealand is set to lift all restrictions across the nation from Wednesday night as the country reported no fresh coronavirus cases for a...

May 2, 2020
We use cookies to ensure that we give you the best experience on our website. If you continue to use this site we will assume that you are happy with it.Ok