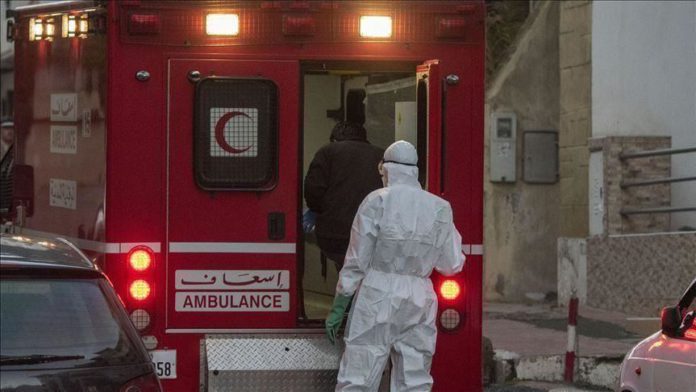 Health authorities in four Arab countries confirmed additional fatalities due to the coronavirus outbreak on Tuesday.

In a statement, the Tunisian Health Ministry said 32 people died from COVID-19, while 1,291 others tested positive for the virus over the past 24 hours.

In the United Arab Emirates, the country’s nationwide death toll rose to 416 after three people lost their lives to the virus, while the number of infections rose to 93,090 cases after 995 new infections were recorded.

Kuwait’s Health Ministry also registered two deaths and 587 infections in the past day.

Meanwhile, Qatar’s Health Ministry said 222 infections were registered, taking the country’s total figure of cases to 125,533, including 214 deaths, and 122,448 recoveries.

Worldwide, the virus has exceeded one million lives in 188 countries and regions since it broke out in China in December.

The US, Brazil, India are currently the worst-hit countries.

Over 33.4 million COVID-19 cases have been reported worldwide, with recoveries surpassing 23.2 million, according to figures compiled by the US’ Johns Hopkins University.

US Congress OKs $900B COVID stimulus bill, Trump to sign