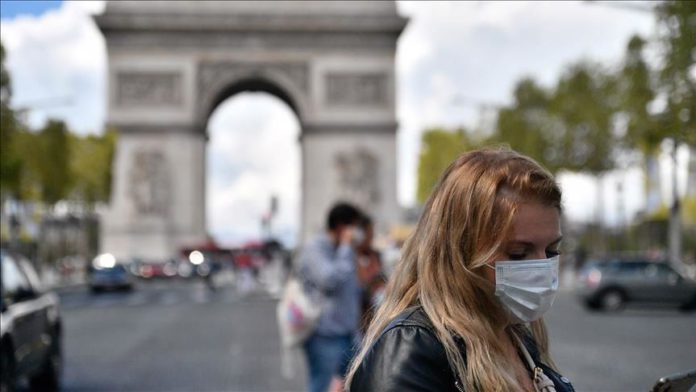 Saturday brought substantial statistics for the coronavirus, and an unfortunate incident of violence.

Hospitalizations were reported to be 16,865, with 2,507 patients in intensive care, numbers that have significantly increased during the week.

Ninety-six departments in the country remain in a vulnerable positions with 2,448 clusters of infections around the country considered serious.

France kicked off the weekend Friday with a new lockdown, which is to remain in place until Dec. 1.

Along with the virus, France is also grappling with an uptick in violence.

Father Nikolaos Kakavelaki, a 52-year-old Greek national and priest at the Greek Orthodox Church of the Assumption in Lyon was shot twice in the abdomen Saturday by an assailant.

The attack occurred at 4 p.m. in front of the church as he was closing up. He remains in serious condition at a hospital and a suspect has been arrested.

Four other incidences of violence occurred Thursday, including the brutal killing of three people in Nice, and thwarted attacks in Lyon and Avignon.

France remains in a state of high alert.

Kashmir region to be treated as COVID-19 red zone