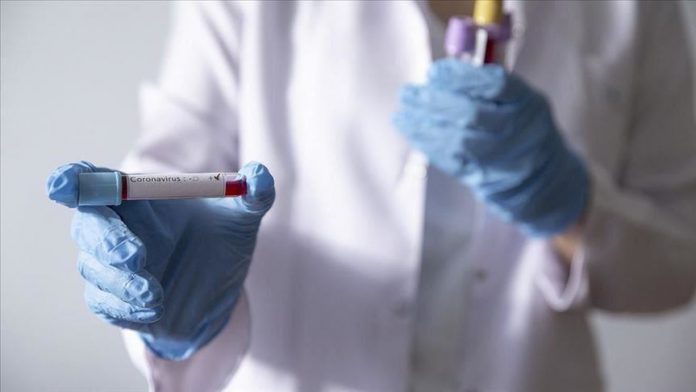 Tanzania, East African, on Tuesday confirmed its first death from coronavirus, according to local media reports.

“I regret to announce that we have registered the first COVID-19 death in the country,” The Citizen website quoted Tanzania’s Health Minister Ummy Mwalimu as announcing Tuesday.

The victim was a 49-year-old man who died of the disease in Mloganzila, Dar es Salam, the daily reported.

Tanzania has so far confirmed 19 cases of the virus, Mwalimu added.

Separately, in Southern Africa, the landlocked country of Botswana announced its first three confirmed cases of the deadly virus.

The announcement came late Monday on

US: House passes $8.3B bill to combat coronavirus