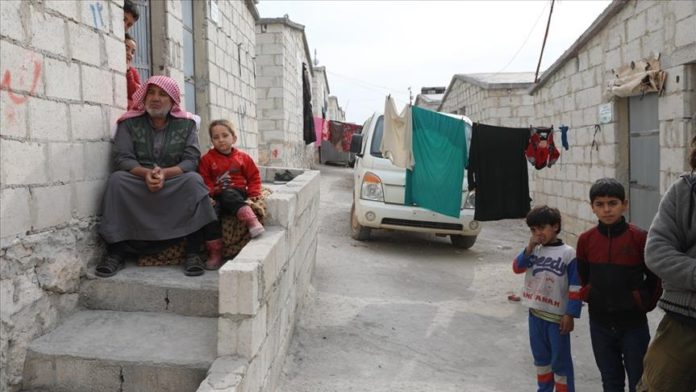 Syrian health authorities have confirmed 227 fatalities and 11,515 infections due to the coronavirus pandemic in Syria’s northwestern Idlib province since Feb.1.

“A total of one million masks were distributed to local people. Authorities called for observing social distancing rules and using masks in markets, mosques, and other crowded areas,” Ferhat said.

Syria has been ravaged by a civil war since early 2011, when the Bashar al-Assad regime cracked down on pro-democracy protesters. Hundreds of thousands of people have been killed and more than 10 million displaced, according to UN estimates.