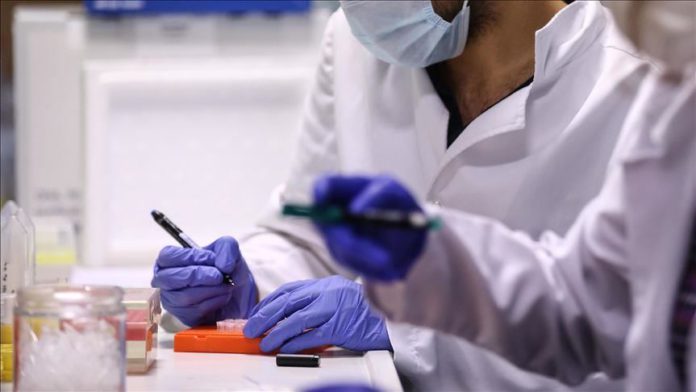 The citywide drive kicked off on Monday and local authorities had collected over 9.94 million samples for nucleic acid tests by Thursday morning, according to state-run daily Global Times.

Some 7.64 million of the collected samples have been tested, with no new positive case reported so far.

Authorities began the free mass testing campaign for over 11 million Qingdao residents after 12 coronavirus cases were reported in the city on Sunday.

The new infections are said to be linked to the Qingdao Pulmonary Hospital, where COVID-19 patients arriving from overseas are being treated in isolation.

The government has dismissed the head of the hospital and suspended the director of the city’s health commission, according to the report.

US trade deficit soars in August to highest in 14 years