TurkishPress
Home News COVID-19: China reports most cases in over a month 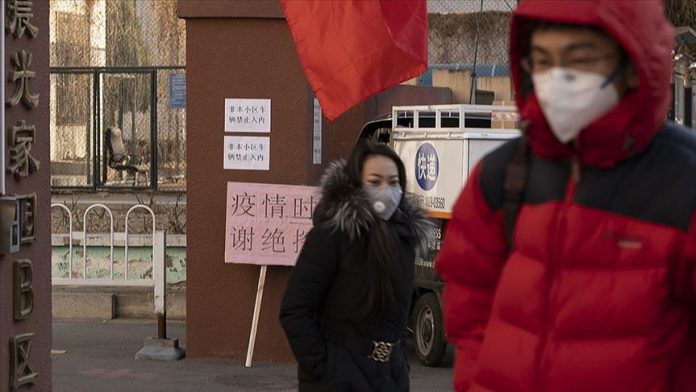 China reported over 100 new coronavirus cases, a majority of them imported Monday, the highest daily figure since March 6.

According to the country’s National Health Commission (NHC), 108 new cases were confirmed on the Chinese mainland and Xinjiang region over the past 24 hours, with 98 of them being travelers from overseas.

Two more deaths due to COVID-19 were also reported, both in Wuhan city, where the virus first emerged last December.

However, no cases were reported in the city or the central Hubei province.

The NHC data showed imported cases are increasing by the day, as 97

Read more: COVID-19: China reports most cases in over a month