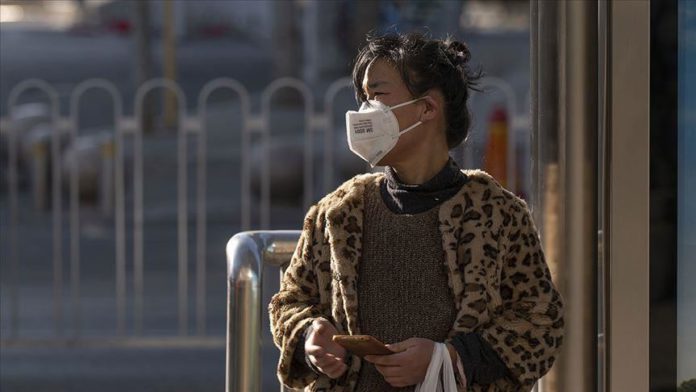 China has locked down 11 residential communities in Beijing following a fresh outbreak of the novel coronavirus in the country’s capital, state-run media reports said on Monday.

Authorities already closed the Xinfadi market, a wholesale market on the city’s south side that sells seafood, fruit and vegetables believed to be the source of the new outbreak in the city.

According to the Global Times, the authorities also closed three schools and six kindergartens after fresh coronavirus cases were reported on Thursday and Friday.

“Fengtai district in southern Beijing has declared a state of wartime management. The district intends to test all 46,000 residents living in communities in the vicinity of Xinfadi,” the daily quoted Zhang Jie, deputy district head of Fengtai, as telling reporters.

After screening, those believed to be at risk of infection will be tested while quarantining at home, while authorities also traced people who had recently visited the Xinfadi market, he added.

On Monday, the Chinese mainland reported 49 new cases in 24 hours including 36 in Beijing, bringing total confirmed cases to 79 in the capital city since Thursday, according to the National Health Commission of China.

Following the fresh cases, several other sub-districts also imposed restrictions and asked people to wear masks and adhere to social distancing after the capital city remained virus-free for over eight weeks.

Residential communities in Beijing’s sub-districts resumed temperature registration, an epidemic control and prevention measure that had been lifted on June 6 when Beijing eased its counter-pandemic restrictions, a local official said.

The latest infections in Beijing have stoked fears of a second wave coronavirus wave.

After originating in Wuhan, China last December, COVID-19, the disease caused by the coronavirus, has spread to 188 countries and regions across the world. Brazil and the United States are currently the worst-hit regions.

The pandemic has killed more than 433,000 people worldwide, with total infections just over 7.9 million and recoveries exceeding 3.7 million, according to figures compiled by the US-based Johns Hopkins University.