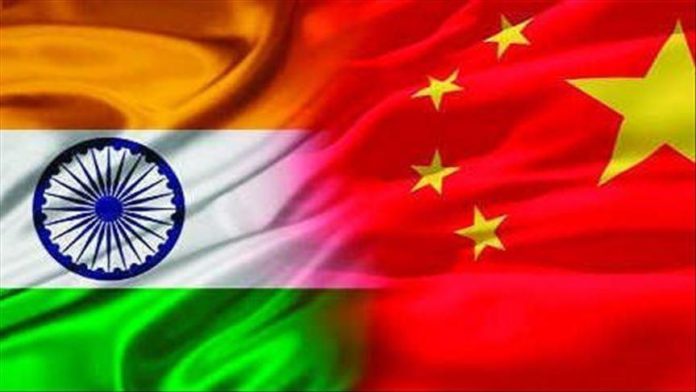 The coronavirus pandemic caused more poverty in India than China, according to a study released Friday by the US think-tank Pew Research Center.

As the pandemic caused a global recession, it has taken a toll on both countries, which account for more than a third of the world population, and two of the world’s three largest economies.

The virus’ impact, however, was different for China and India. “While India plunged into a deep recession in 2020, China was able to forestall a contraction,” the study said.

Before the pandemic, the World Bank expected close economic growth for the two countries in 2020, forecasting a rate of 5.8% for India and 5.9% for China.

Almost a year into the pandemic, the World Bank revised these growth estimates in January 2021 – a 9.6% contraction for India, but a 2% growth for China.

“[…] the middle class in India is estimated to have shrunk by 32 million in 2020 as a consequence of the downturn, compared with the number it may have reached absent the pandemic. This accounts for 60% of the global retreat in the number of people in the middle-income tier (defined here as people with incomes of $10.01-$20 a day),” the study said.

“The number of people who are poor in India (with incomes of $2 or less a day) is estimated to have increased by 75 million because of the COVID-19 recession. This, too, accounts for nearly 60% of the global increase in poverty,” it added.

The change in living standards in China is more modest than in India, according to the study.

While the largest impact in China is an estimated addition of 30 million people to the low-income tier, the number of people in the middle-income tier decreased around 10 million, and poverty was virtually unchanged, it added.