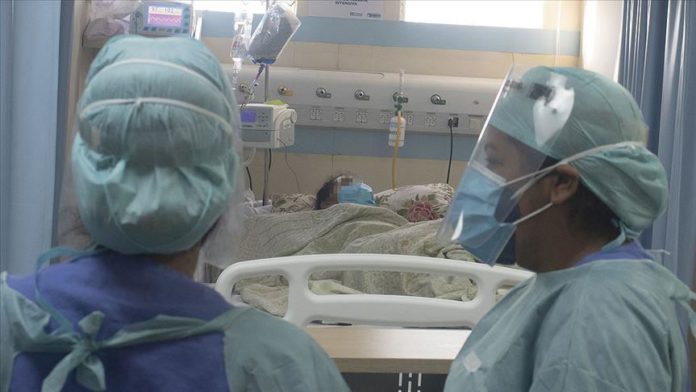 The number of confirmed coronavirus cases in Latin America passed one million Sunday, according to an online statistical source.

Worldometer reported that the number of infections had reached 1,013,538 while a total of 51,202 people have died so far.

In Brazil, the epicenter of the outbreak in the region, there are over 514,000 cases with the death toll nearing 30,000.

According to a running tally by US-based Johns Hopkins University, there are currently more than 6.1 million confirmed cases worldwide and over 372,000 deaths, while 2.6 million people have recovered.

Global call for ‘free COVID-19 vaccine for all’