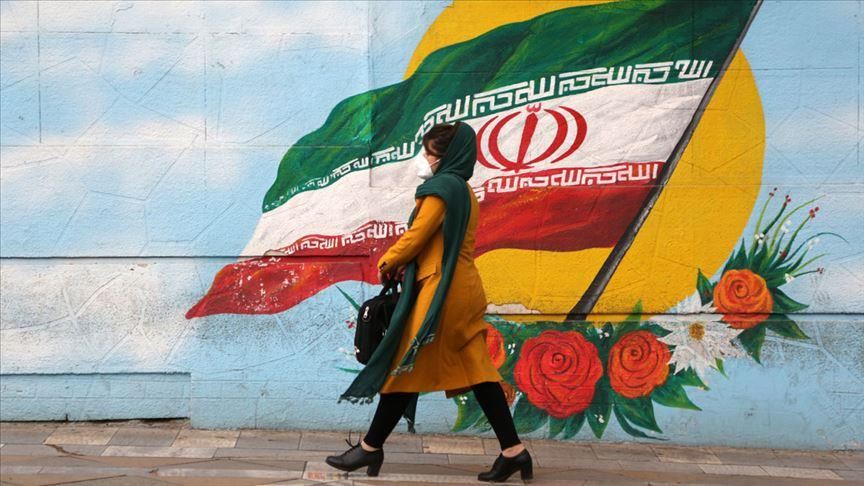 Iran on Thursday recorded the second-highest single-day coronavirus cases as the country grapples with the third wave of virus that has led to a record number of hospitalizations.

Sima Sadat Lari, Iran’s Health Ministry spokeswoman, announced 5,471 new infections and 304 deaths over the past 24 hours, taking the overall tally of infections to 550,757 and death toll to 31,650.

She said 442,674 have recovered from the virus, while 4,897 continue to be in critical condition.

On Wednesday, Iran had recorded 5,616 infections, which was the highest single-day figure since the outbreak of the disease in Iran in mid-February.

The new infections and fatalities have alarmingly spiked in recent weeks, putting a heavy burden on hospitals in the capital Tehran, which continues to be the virus hub in Iran.

Earlier this month, authorities in Tehran imposed restrictions in the city and made face masks mandatory, however, observance of the protocol remains abysmal.

Travel to five Iranian cities where the majority of virus cases have been reported – Tehran, Karaj, Mashhad, Isfahan and Urmia – has also been restricted.

Speaking at a meeting at Anti-Corona Headquarters on Thursday, President Hassan Rouhani said breaking the chain and reducing mortality is a top priority for the government.

He also issued instructions for “extensive, result-oriented, and intelligent” testing to contain the further spread of the virus that has taken a heavy toll on daily lives of people in the country.