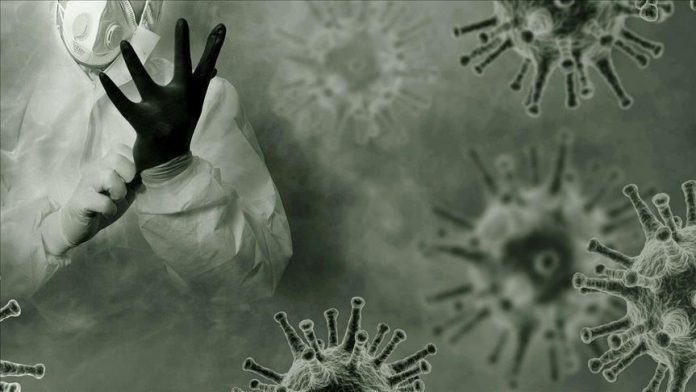 An additional 20 new coronavirus cases confirmed by the Greek Cypriot administration brought the number of patients sickened by the virus to 715, local media reported Wednesday.

Twelve died from the virus in Southern Cyprus since that country’s first case was reported March 9.

The TRNC confirmed its first case on March 10. A total of four people, including two German citizens, have died from