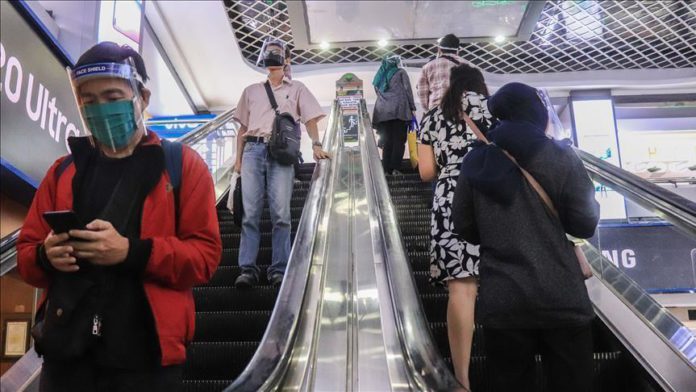 The total number of coronavirus cases in Southeast Asian countries has reached 337,756 as of Tuesday, including 8,370 fatalities and 214,811 recoveries.

The latest figures showed 4,771 new cases and 80 deaths over the last 24 hours, with most cases reported in the Philippines and Indonesia.

In the Philippines, the worst-hit country among member states of the Association of Southeast Asian Nations (ASEAN), the total number of cases climbed to 139,538 as health authority confirmed 2,987 new cases over the past day.

The country reported 19 more virus-related fatalities, raising the nationwide death toll to 2,312, while recoveries jumped by 280 to reach 68,432.

Indonesia, the country with largest population in the region, reported that 59 more people died from COVID-19 over the past 24 hours, bringing the nationwide death toll to 5,824.

Malaysia has recorded nine new cases, taking the count to 9,103.

The recoveries in the country reached 8,809, while death toll remains at 125.

There have been no reports of new infections or fatalities in Thailand, Myanmar, Brunei Darussalam and Laos.