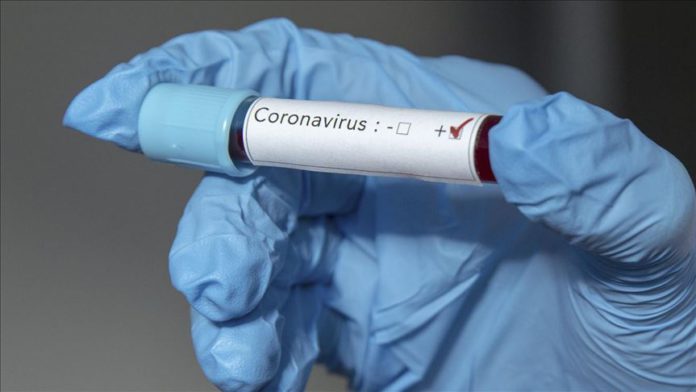 The number of confirmed coronavirus cases in South Africa passed the 200,000 mark late Monday after 8,971 new cases were reported, bringing the total to 205,721.

Health Minister Zweli Mkhize said 111 people had succumbed to COVID-19, bringing the total number of fatalities to 3,310, while the number of recoveries stands at 97,848.

The Western Cape province, which is home to the tourism hub of Cape Town, remains the most affected with 2,101 deaths reported since the first COVID-19 fatality was recorded in the country three months ago.

The Eastern Cape Province has the second highest number of deaths at 528, followed by Gauteng Province with 403 and KwaZulu-Natal Province with 183.

Mkhize said slightly over 1.8 million people have been tested for the virus since it was first detected in the country four months back, with 33,950 tests carried out in the past 24 hours.

South Africa is currently in its winter season, and officials expect an increase in infections. They have set up several field hospitals and isolation centers to deal with the anticipated surge.

Ramadan: Turkish faith body to give aid to 35 countries