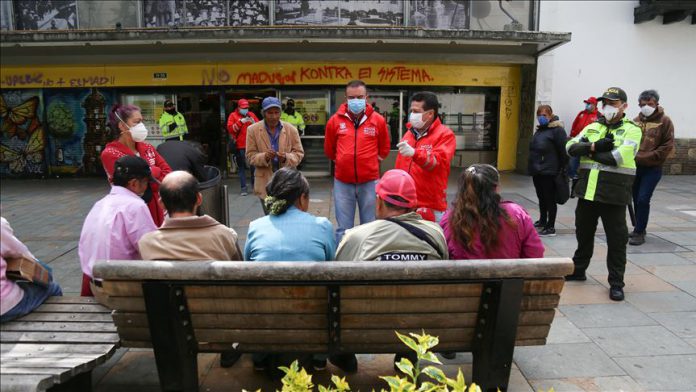 The number of coronavirus cases has exceeded 11,000 in Latin America with a population of more than 600 million.

There have been 209 deaths from the virus known as COVID-19, according to data compiled by John Hopkins University in the U.S.

In Mexico, 12 deaths were reported with 717 cases.

After emerging in Wuhan, China in December, the virus has spread to at least 175 countries and regions.

The number of confirmed cases worldwide has approaches 600,000. The death toll is more than 27,000 but nearly 133,000 have recovered, the American university data shows.

Despite the rising number