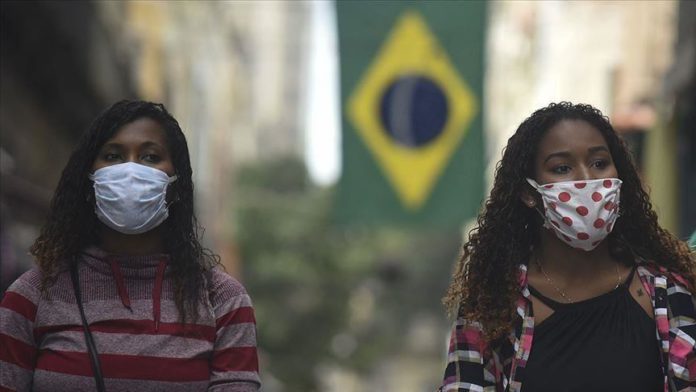 The number of coronavirus cases in Latin America and the Caribbean surpassed 8 million Thursday, with the virus showing no signs of slowing down in some countries.

Russia has announced an agreement with Landsteiner Scientific, a Mexican pharmaceutical company, to supply 32 million doses of its Sputnik V coronavirus vaccine.

Delivery of the vaccine to Mexico will begin in November, provided it gets approval from Mexican regulators, the Russian Direct Investment Fund, Russia’s sovereign wealth fund, announced in a statement.

Mexico has reported 647,507 infections and 69,095 deaths, according to a tally by US-based Johns Hopkins University.

With the second-highest number of cases in Latin America behind Brazil, Peru’s infections have risen to nearly 703,000.

Despite adopting drastic early quarantine measures, Peru has more COVID-19 deaths per capita than any other country in the world, with around 30,000 fatalities in a population of about 33 million.

Around 111,000 Venezuelans returned to their country from Brazil and Colombia due to the pandemic, the Organization of American States (OAS) revealed.

“Approximately 105,000 people returned from Colombia and 6,000 from Brazil, according to official figures,” it said in a report, which noted that more than 5 million people have left the country since 2015 amid an economic and humanitarian crisis.

Yet the number of people who have left in recent months has increased due to the hardships that Venezuelans have had to endure in other countries due to confinement measures.