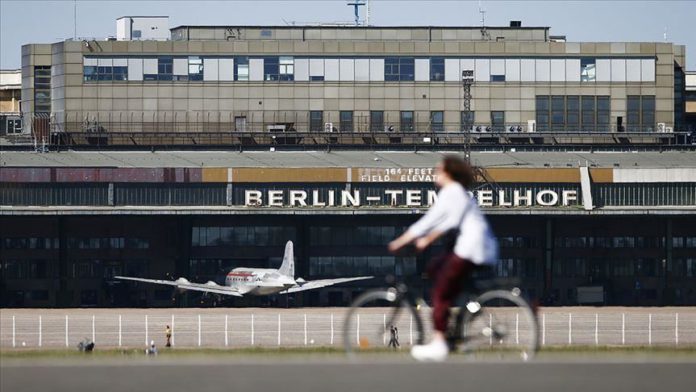 Germany’s total coronavirus cases neared 500,000 as the country recorded more than 18,000 new infections on Friday — the highest daily figure since the pandemic began.

The Robert Koch Institute confirmed 18,681 new COVID-19 cases in the past 24 hours, reporting the worst daily case rise for a third day running.

The previous single-day record was 16,774 registered on Thursday.

Local health authorities reported 77 more fatalities due to the disease, bringing the overall death toll to 10,349.

The number of COVID-19 patients in intensive care units has doubled over the past two weeks, reaching 1,696 on Thursday. Nearly half of them were on ventilators.

According to the RKI, the nationwide incidence over the past 7 days increased further to 99 cases per 100,000 population.

The most populous state of North Rhine-Westphalia and southeastern state of Bavaria were the regions most severely hit by the pandemic.

Germany’s total number of COVID-19 cases has reached 499,694 on Friday, nearly nine months after the first case was recorded end of January.

The country currently has 142,218 active cases according to the figures published by the daily Tagesspiegel.

In Europe, Germany has the fifth-highest tally of COVID-19 infections, ranking behind France, Spain, the UK, and Italy.

Baku: Armenia violates yet another cease-fire