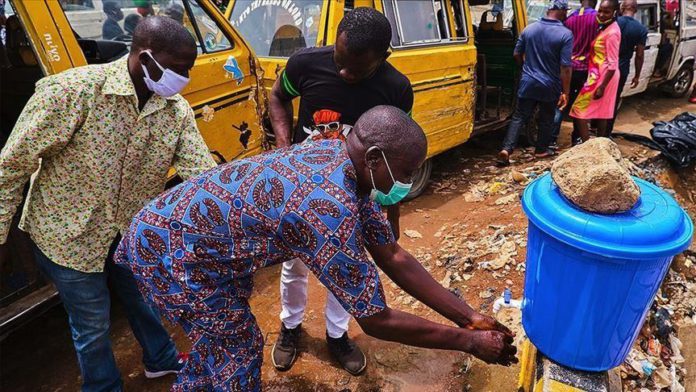 Insufficient or lack of testing to diagnose COVID-19 in some African countries is seriously impacting their planning and executing an effective response, the International Rescue Committee (IRC) said Thursday.

“Where testing is insufficient, we are fighting this disease in the dark. The doubling of confirmed COVID cases in July across African countries is alarming, but we are worried that this could be the tip of the iceberg,” Stacey Mearns, senior technical advisor of emergency health at the IRC, said in a statement.

Mearns said without testing there are no cases of COVID-19 reported in such countries — but this does not mean the virus is not spreading unchecked.

The IRC said confirmed COVID-19 cases across African countries has now risen by 500% in the past two months and more than doubled in July amid dire testing shortfalls and poor access to data on the actual extent of the pandemic in crisis-affected countries on the continent.

“The testing shortfalls make it nearly impossible to understand the extent of the pandemic – let alone put measures in place to stop it. Yet, other indicators show that the spread could be much worse than we know,” Mearns said.

She added that they are seeing increasing deaths due to acute respiratory syndromes in countries like South Sudan, and a higher percentage of health care workers becoming infected in places like Liberia 16%, Niger 16% and Sierra Leone 15%, compared to just 3% in the US.

She said this is evidence that the pandemic could be hitting harder than the numbers reveal.

Confirmed COVID-19 cases on the African continent reached 891,199 on Thursday, according to the Africa Centres for Disease Control and Prevention. At least 18,884 people have died of the virus across the continent of 54 countries, according to the latest update. As many as 540,872 patients have so far recovered.