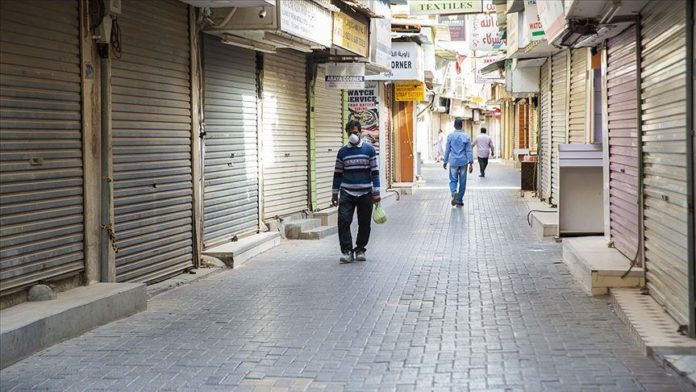 Palestine, Libya and Qatar announced more infections and deaths linked to the novel coronavirus on Friday as they continued efforts to contain the disease.

In a statement, the Palestinian Health Ministry said 23 more people have died from the virus in the last 24 hours in territories under Israeli occupation and blockade and that 822 new cases have been identified.

In the Palestinian territories with a population of about five million (West Bank, Gaza, East Jerusalem), the total number of cases reached 164,395, including 1,707 deaths and 145,601 recoveries.

The Qatari Health Ministry confirmed one more death, 195 new infections and 139 recoveries, bringing the caseload to 145,466, including 246 deaths and 142,453 recoveries.

The virus outbreak has claimed more than 1.9 million lives in 191 countries and regions since last December.

Over 88.38 million cases have been reported worldwide, with more than 49.25 million recoveries, according to figures compiled by the US’ Johns Hopkins University.