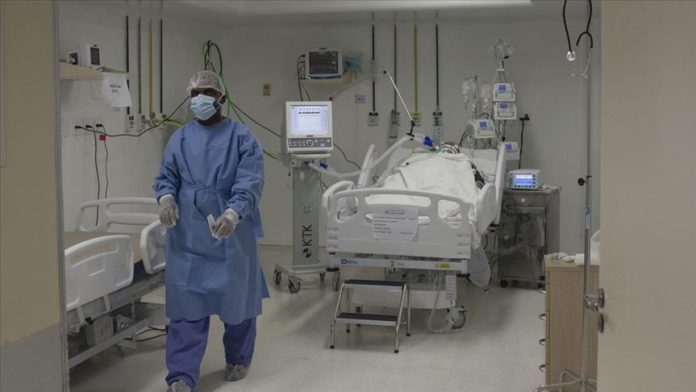 Brazil stands as the second worst-hit country by the pandemic as the death toll has climbed to 67,964 in the Latin American country with 1,223 new fatalities recorded in the last 24 hours, according to the country’s Health Ministry.

Registered cases have topped 1.71 million with 44,571 additions whereas more than a million of patients have fully recovered so far.

With a population of over 211 million, Brazil is regarded as the “epicenter” of the outbreak in Latin America. President Jair Bolsonaro, who recently contracted the virus, is accused of underestimating the disease.

Meanwhile, the Mexican Health Ministry registered 782 new deaths, and the tally of cases surged to nearly 33,000.

Confirmed cases now stand above 275,000 as 6,995 more people contracted the virus, while around 168,000 people have recovered after getting infected.

The first coronavirus case of Mexico was recorded on Feb. 28, and the first fatality was observed on March 19.