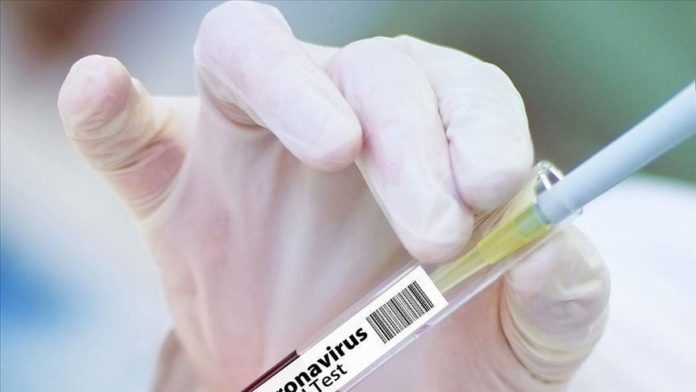 Coronavirus cases and fatalities continued to rise in Eurasian and Central Asian countries on Saturday.

The death toll in the country stands at 193, recoveries have reached 8,719, and 6,978 patients are still under treatment.

More than 461,800 tests have been conducted in the country so far.

Nearly 960,000 tests have been conducted in the country so far.

Six more patients died over the past 24 hours, raising the death toll to 521.

A total of 8,963 people have recovered in the country to date.

At least 52 more cases in Tajikistan pushed the country’s overall count to 5,799, including 4,391 recoveries, and 52 fatalities.

A total of 1,356 patients are still under treatment in the country, according to the Health Ministry.

A total of 2,468 patients remain under treatment in the Central Asian country, which has carried out over a million tests so far.

In Kyrgyzstan, 4,513 people have tested positive for COVID-19 so far.

A total of 46 patients have died in the country, while 2,212 have recovered.

Over 495,500 people have died in at least 188 countries and regions since the virus emerged in China last December.

More than 9.86 million cases have been reported worldwide, with recoveries exceeding 4.98 million, according to figures compiled by the US’ Johns Hopkins University.

* Writing by Fahri Aksut in Ankara.