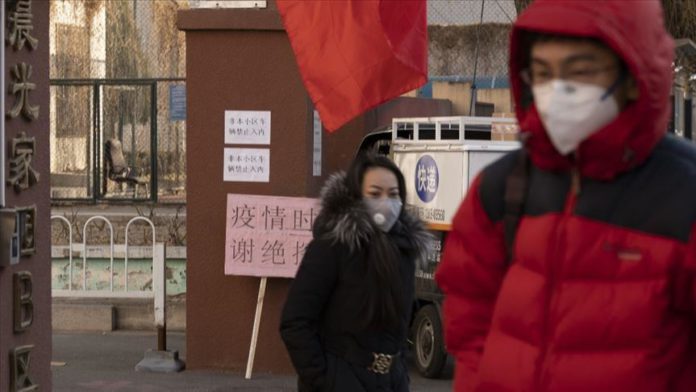 According to health officials in Seoul, 51 new cases were reported in clusters found in the capital while number of imported cases went up in the country, Yonhap news agency reported.

South Korea has reported 12,535 cases so far, while 281 people have died due to the infection in the country.

Besides, 16 infections were detected in a Russian-flagged ship — Ice Cream — docked in South Korea’s southeastern city of Busan.

Meanwhile, the National Health Commission of China said of 12 new cases were reported, with seven registered in the capital Beijing and two in the Hubei province, while three of them were imported.

China has reported 84,653 cases and 4,640 deaths in total since the coronavirus was first reported in Wuhan, the capital of Hubei, last December.

The country has reported a total of 1,888 imported cases.

Japan’s Rohto Pharmaceutical Co. has said it will start clinical trials for a possible drug to treat COVID-19 patients from August.

According to Kyodo news agency, the Osaka-based firm will use domestic stem cells for the clinical test.

The trial process will run through December.

Japan has reported a total of 17,889 coronavirus cases, and 965 people have died from the disease. The country has conducted a total of 357,226 tests for the infection.

Since originating in Wuhan, China last December, the pandemic has claimed over 477,500 lives in 188 countries and regions.

More than 9.26 million cases have been reported worldwide, while over 4.63 million patients have recovered, according to figures compiled by US-based Johns Hopkins University.