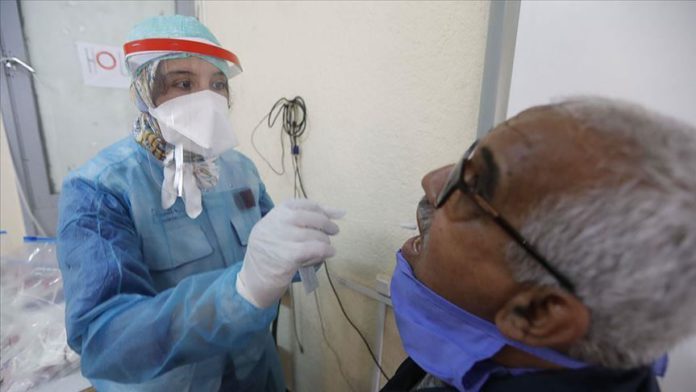 The Omani Health Ministry said the country’s death toll rose to 163 after four people had died from the disease over the past 24 hours.

A further 1,197 cases were registered, bringing the total infections to 38,150, while 837 patients have recovered, taking the number of recoveries to 21,200, the ministry said in a statement.

In Palestine, Health Minister Mai al-Kaila said 59 people tested positive for the virus, pushing the number of infections in the West Bank and Gaza Strip to 2,112.

Palestinian authorities have so far confirmed seven fatalities from the illness.

Since originating in China last December, the pandemic has claimed over 498,000 lives in 188 countries and regions.

More than 10.1 million cases have been reported worldwide, with recoveries exceeding 5 million, according to figures compiled by US-based Johns Hopkins University.

Oil up as OPEC+ agrees on higher output next year

Domestic flights to resume in India starting May 25