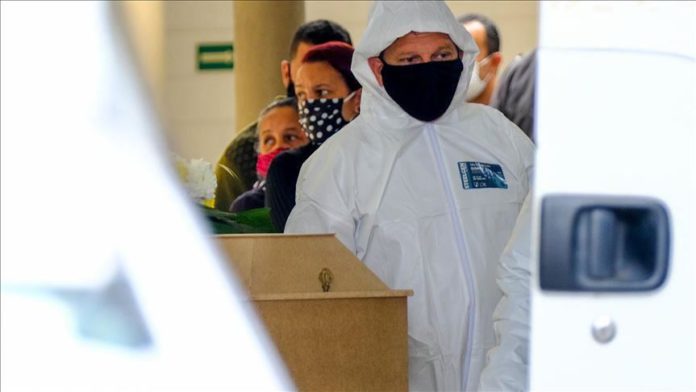 The number of coronavirus cases in Latin America continued to increase Saturday.

Peru reported 139 new deaths from the virus in the past 24 hours, according to health officials.

At least 82,731 people have recovered from the virus.

The country reported its first case March 6 and its first death March 20.

Colombia reported 60 deaths from the virus, said the health ministry.

Guatemala confirmed 58 deaths from the virus, according to local media.

It was the highest number of deaths in a single day since the pandemic began and the tally stands at 216.

The pandemic has killed more than 398,000 worldwide, with more than 6.8 million confirmed cases, while recoveries have surpassed 3 million, according to figures compiled by US-based Johns Hopkins University.