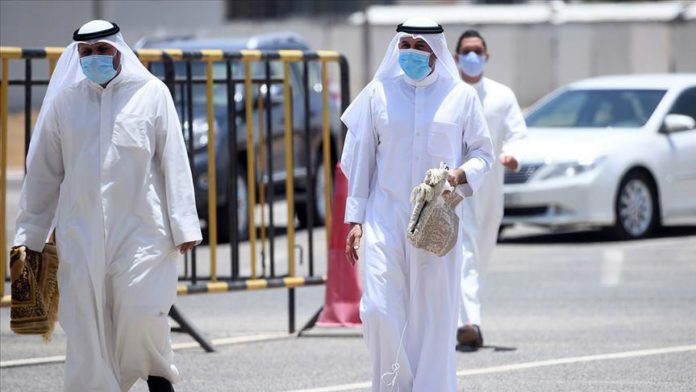 The death tally from coronavirus rose in Oman, Bahrain, Kuwait and Libya on Monday, according to their health authorities.

In a statement, the Omani Health Ministry said four people had died from COVID-19, bringing the nationwide death toll to 108.

In Bahrain, the Health Ministry confirmed 3 fatalities due to the virus, while 317 people tested positive for the disease.

Kuwait’s death toll rose to 298 after two people had died from the disease, according to the country’s health ministry.

A ministry statement said 511 new infections were registered, bringing the figure to 36,431, while 772 people had recovered, pushing the recoveries to 27,531.

In Libya, two people lost their lives to the virus, bringing the overall death toll to 10, according to the country’s National Center for Disease Control.

The center said 36 new cases were recorded, taking the total infections to 454.

In Morocco, the Health Ministry said 45 new infections were registered, bringing the figure to 8,838.

The country’s death toll remains at 212, while the number of recoveries rose to 7,779 after 14 patients had recovered from the virus.