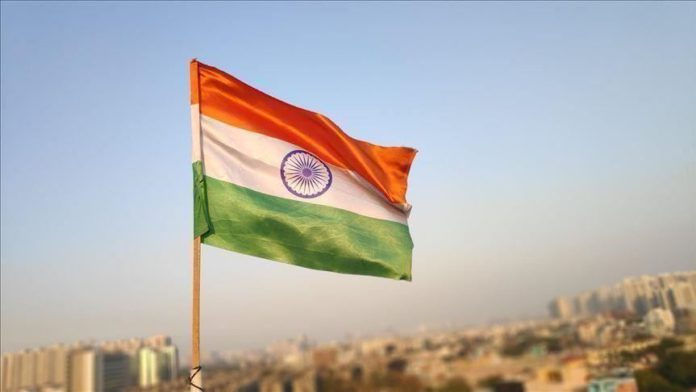 A body mix-up in India amid the pandemic resulted in the swapping of the last rites of a Muslim woman with a Hindu ceremony.

A state hospital in the capital Delhi handed over the bodies to the wrong families. As a result, the Muslim woman was cremated, while the Hindu woman ended up at a burial site.

Speaking about the incident, Nasreen Khan said on Tuesday he received a phone call from the trauma center of the hospital informing him that his sister has died of COVID-19.

The 35-year-old woman had been brought from Bareilly in the western state of Uttar Pradesh for her jaundice and COVID-19 treatment in Delhi only two days ago.

Khan and other family members, including the victim’s three children, were advised to go to the nearby cemetery for burial preparations, while the hospital was readying the body for the send-off.

“We were asked at the mortuary to prepare for burial. After waiting for almost two hours at the burial site, the ambulance arrived with the body. We insisted to see the face, but the staff asked for money,” said Khan.

When the family insisted again the hospital staff demanded 500 Indian rupees ($7) to show the face. Once paid, the family was shocked to see that the body in the bag was of a Hindu woman with a different name tag.

In a fit of shock, the hospital staff took the body back saying that they will bring the right body. But when they did not return for over three hours, Khan and others returned to the mortuary.

“Despite our repeated demands, we were not informed of what was happening. Only late in the evening, a senior doctor confirmed that our [name hidden] had been cremated by the Hindu family,” she said.

On Wednesday, when the Hindu woman’s family learned about the blunder, they came to retrieve the right body.

“Even if her family offers ashes now, it is of no use. In our religion, we do not keep ashes. It hurts to know that my sister, who lost her husband only six months back, did not even get a proper burial as per our customs,” she added.

The hospital has set up an inquiry committee to look into the matter, while two staff have been suspended.

“We’ve suspended the two mortuary boys who goofed-up. The inquiry committee is further looking into the matter. It was a lapse, a human error,” Dr. Amit Lathwal, medical superintendent of the AIIMS Trauma Center, told Anadolu Agency.

Will Derek Chauvin offer a motive for George Floyd's murder?