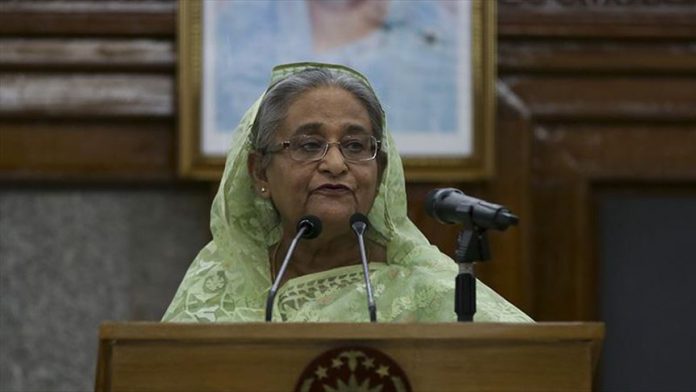 Bangladesh on Tuesday extended a nationwide shutdown until April 11 to stem the spread of the coronavirus in the country.

Prime Minister Sheikh Hasina said the shutdown, announced on March 26 and due to end on April 4, was being extended for five more days, the state-run Bangladesh Sangbad Sangstha news agency reported.

The shutdown, which the government continues to refer to as a “general holiday”, will officially end on Friday, April 9, but the next two days are the regular weekend.

The decision came as two more COVID-19 cases took Bangladesh’s tally to 51 on Tuesday. The country of around