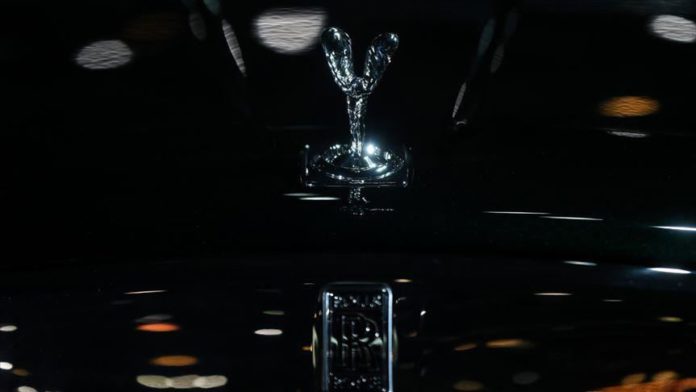 The UK-based aircraft engines producer Rolls-Royce plans to cut 9,000 jobs due to the fallout from the coronavirus pandemic, it was announced Wednesday.

“We are proposing a major reorganization of our business to adapt to the new level of demand we are seeing from customers. As a result, we expect the loss of at least 9,000 roles from our global workforce of 52,000,” read a press statement.

The company also plans to reduce expenditures across plant and property, capital and other indirect cost areas, and the proposed reorganization is expected to generate “annualized savings of more than £1.3 billion ($1.6 billion).”

“Governments across the world are doing what they can to assist businesses in the short-term, but we must respond to market conditions for the medium-term until the world of aviation is flying again at scale,” he was quoted as saying.

Steve Turner, general secretary of Unite, one of the largest trade unions in the UK, called the development “shameful opportunism.”

“The news that Rolls-Royce is preparing to throw thousands of skilled, loyal, world class workers, their families and communities under the bus during the worst public health crisis since 1918 is shameful opportunism,” he said on Twitter.

Recalling that Rolls-Royce had benefited from the state’s support for their workers, he urged the company to review its decision.

“Unite and Britain’s taxpayers deserve a more responsible approach to a national emergency. We call upon Rolls Royce to step back and work with us on a better way through this crisis,” said Turner.