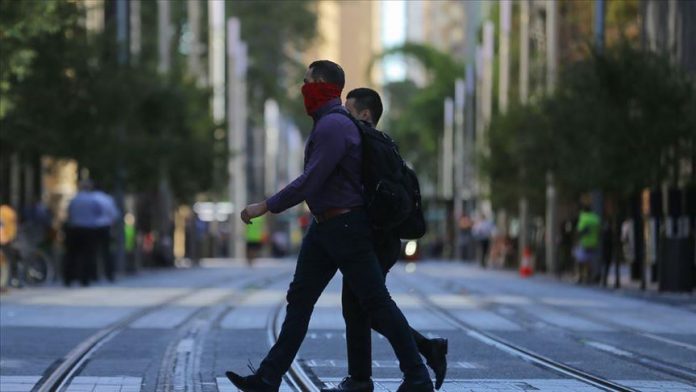 Canberra has reported 568 cases of the virus as six people have died in the country and 23 have recovered.

The ban will apply to all non-citizens and non-residents.

Morrison added that Australians returning home from abroad would have to self-isolate for 14 days.