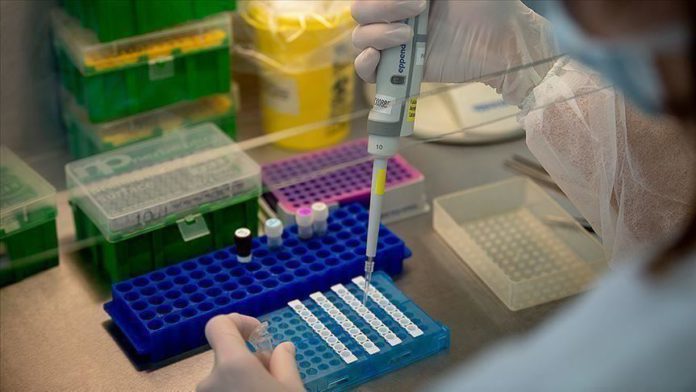 Immunity to COVID-19 may decline over months, according to a new study by King’s College University in London.

The study, published on the preprint server medRXiv and yet to be peer-reviewed, found that antibodies peaked three weeks after the onset of symptoms before gradually declining after as little as two to three months.

The researchers analyzed the immune responses of 90 patients and health workers at a London hospital between March and June, the first time for this period.

They found that 60% of the patients had “potent” antibodies against COVID-19, while only 17% retained that level of antibodies three months after the first signs of symptoms.

This finding suggested that being infected with the novel coronavirus may have not provided long-lasting immunity, a bad news for those who try to achieve “herd immunity”.

The study, led by Dr. Katie Doores from the School of Immunology & Microbial Sciences, also revealed that antibodies were higher in patients who had more severe diseases while some individuals who developed antibodies were asymptomatic.

Doores said further research was needed to determine the level of antibodies required for protection from infection.

“We need to continue to measure antibody responses in these individuals to see if antibody titres continue to drop or plateau to a steady state,” she said.

A Chinese study also found in mid-June that antibody levels in recovered COVID-19 patients decline quickly over time for both symptomatic and asymptomatic patients.

Since originating in China last December, the COVID-19 pandemic has claimed over 584,000 lives in 188 countries and regions.

More than 13.56 million cases have been reported worldwide, while over 7.57 million patients have recovered so far, according to figures compiled by the US’ Johns Hopkins University.

Russia condemns US airstrikes in Syria