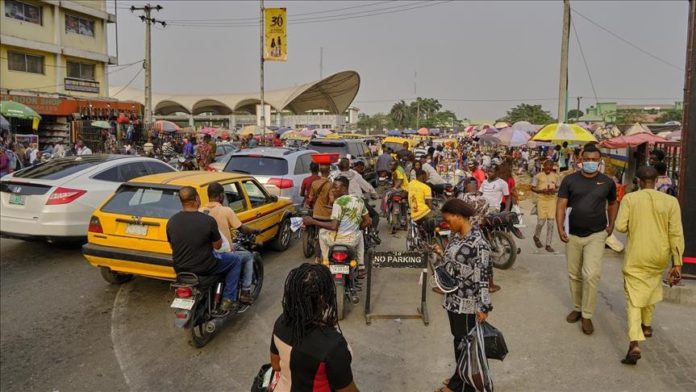 Now that Africa was facing a third wave of the COVID-19 pandemic, the continent should remain ever resilient, the director of the Africa Centres for Disease Control and Prevention (Africa CDC) said on Thursday.

“The continent is slowly moving towards a third wave,” he said. “I strongly appeal [to African nations] ‘do not relent’.”

He warned: “We have to remain resilient and deny the opportunity for the virus to spread.”

In terms of vaccine supply and distribution, Nkengasong said 400 million doses of vaccines would be received from Johnson & Johnson, making it the largest supplier to Africa.

“That would take us to almost half of the population that we are targeting,” he said, adding that there were ongoing talks to import the BioNTech/Pfizer and Sinopharm vaccines.