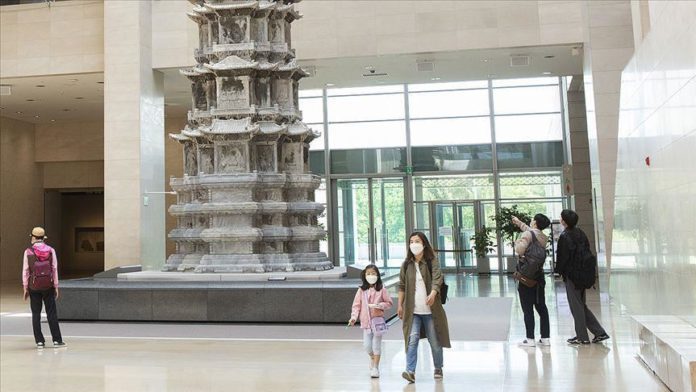 Both China and South Korea recorded new coronavirus cases in the last 24 hours.

Seven people were found to have contracted the virus in mainland China, according to the National Health Commission.

There were, however, no virus-linked deaths, and all the new cases were people who came from abroad.

It added that some international schools in Beijing are set to open on June 1.

In total, 4,638 people have died of the virus in China while some 84,000 tested positive with 79,353 of them cured and discharged from hospitals, according to the US’ Johns Hopkins University.

South Korea reported 19 new COVID-19 cases in the last 24 hours, according to the Korea Centers for Disease Control and Prevention. The country also reported two deaths.

It added that three of the cases were people who came from abroad.

The pandemic has killed nearly 347,000 people worldwide, with 5.52 million total infections and 2.25 million recoveries, according to figures compiled by the US’ Johns Hopkins University.