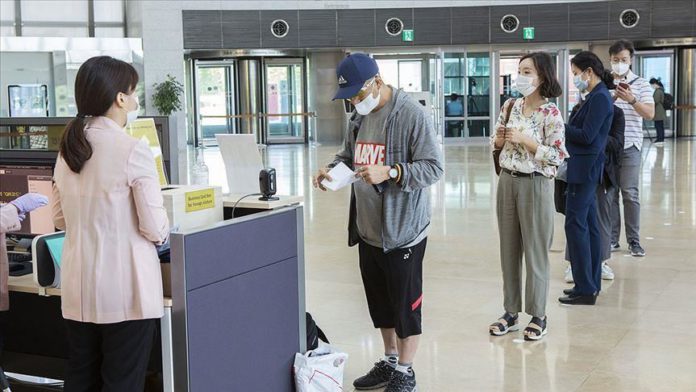 New coronavirus cases in China and South Korea were detected in the past 24 hours, health officials said.

Three people were found to have contracted the virus in the Chinese mainland, according to the National Health Commission. There were, however, no virus-linked deaths.

While 380 people are in quarantine over suspicion that they might have the virus, 79 patients are under treatment.

In total, 4,634 people died of the virus while nearly 84,084 tested positive, 82,974 of whom were cured and discharged from hospitals, according to the NHC.

South Korea reported 25 new COVID-19 cases on Sunday, as the country steps up efforts to bring the latest infections tied to the capital Seoul’s nightlife district under control.

The overall count since the country’s first case on Jan. 25 is now up to 11,190, including 266 deaths and 10,213 recoveries, according to the Korea Centers for Disease Control and Prevention.

Seoul has been at the center of a new wave of cases after a 29-year-old man, who tested positive for the virus, visited five clubs and bars in the popular Itaewon earlier this month.

The pandemic has killed more than 341,500 worldwide, with 5.33 million total infections and 2.1 million recoveries, according to figures compiled by the US-based Johns Hopkins University.