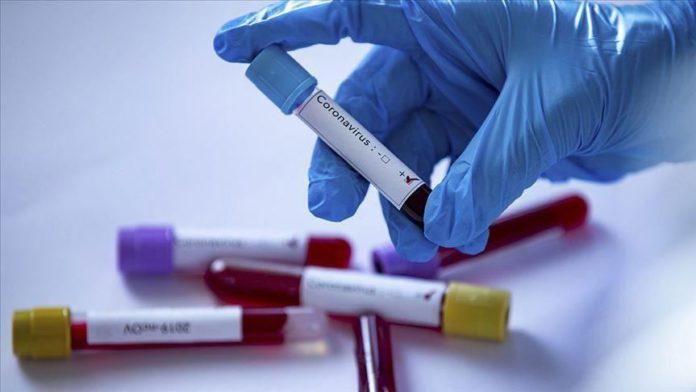 Both China and South Korea recorded new coronavirus cases in the last 24 hours.

A total of 27 people were found to have contracted the virus in mainland China, according to the National Health Commission.

The commission reported no deaths due to the virus in the last 24 hours.

It said 22 cases were in the capital Beijing, and four cases were people who came from abroad.

A total of 205 people have been infected by the virus in Beijing since June 11.

In total, 4,638 people have died of the virus in China while over 84,500 tested positive with 79,529 of them cured and discharged from hospitals, according to the US’ Johns Hopkins University.

Meanwhile, South Korea reported 67 more cases of the virus in the last 24 hours, according to the country’s Centers for Disease Control & Prevention.

It said 31 of the cases were from travelers overseas.

The total number of coronavirus cases reached 12,373 in the country, while 280 people died due to the virus.

Since originating in China last December, the pandemic has claimed over 460,000 lives in 188 countries and regions. The US, Brazil, and Russia are currently the world’s worst-hit countries.

Some 8.67 million cases have been reported worldwide, while some 4.25 million patients have recovered so far, according to figures compiled by the US’ Johns Hopkins University.