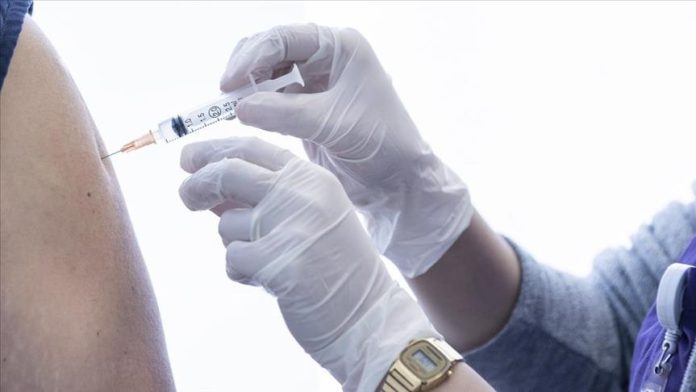 The first plan for distribution of COVID-19 vaccines to developing countries was unveiled on Wednesday by the UN-backed COVAX facility.

According to the plan, by mid-year 3.3% of the populations of 145 participating countries will get doses.

“The first indicative distribution covers 240 million doses of the AstraZeneca Oxford vaccine license to the Serum Institute of India,” said Seth Berkley, the chief executive officer of Gavi, the vaccine alliance that seeks to increase access to immunization in developing countries.

“It also covers 96 million doses of the same vaccine secured under an advanced purchase agreement signed directly between GAVI and AstraZeneca in December,” said Berkley.

The announcement was made by partners of COVAX at a virtual news conference.

“This is fantastic. We can start vaccinating. It is coming in the next weeks,” said Ann Lindstrand, World Health Organization coordinator for immunization programs.

WHO chief Tedros Ghebreyesus warned earlier in an address Wednesday to the Forum of Small States: “While the development of vaccines is a great success, the world must not let the introduction of new vaccines deepen already existing inequalities and introduce new ones.”

Gavi said that the initial 337.2 million doses of the program will be distributed with an expected late February date.

A statement said the initial distribution was in line with a target “to protect the most vulnerable groups such as health care workers” in the first half of the year.

Countries will receive doses in proportion to population size.

COVAX was set aiming to ensure an equitable distribution of vaccines to countries and people in need.

Refugees struggle to survive at EU borders amid winter