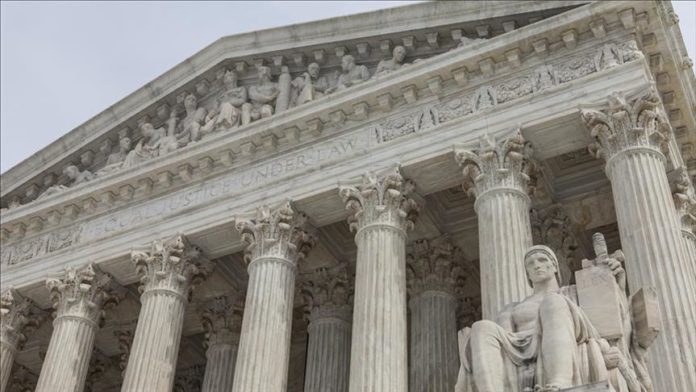 A US federal appeals court ruled that the deadline for mail-in ballots in the state of Minnesota is Nov. 3rd, a win for the Republicans.

The 8th US Circuit Court of Appeals ruled on Thursday that ballots sent via mail, known as absentee ballots, must be received by elections officials no later than 8 p.m. local time on Election Day, Nov. 3.

Minnesota had previously planned to allow the counting of mailed ballots received up to seven days after Election Day.

The court, however, has not yet decided whether ballots arriving later than the specified time will be legal. The court also said that the ballots received after Election Day should be set aside separately from ballots that were received on time, and not counted.

Minnesota authorities have sent out approximately 1.7 million absentee ballots to voters, with some 400,000 of them yet to be returned.

People who have not yet sent their ballots via mail can now either vote in person or drop off their absentee ballot at designated locations by no later than 3 p.m. on Election Day.

Democratic nominee Joe Biden is leading by 13 points – 55% to 42% – against Republican President Donald Trump in Minnesota, according to latest polls by opinion analysis website FiveThirtyEight.

In the 2016 presidential election, Trump lost the North Star State to Democratic contender Hillary Clinton by 44.9% to 46.4%.