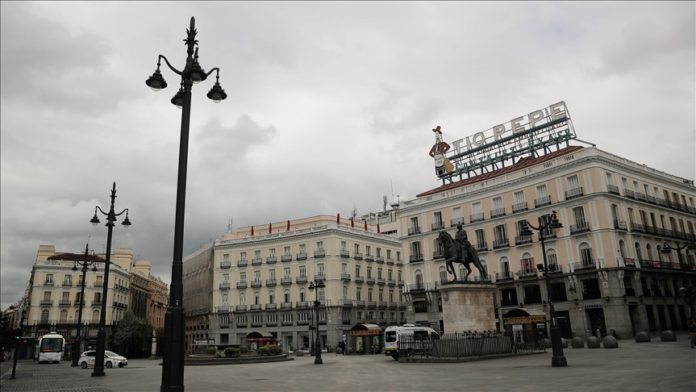 Spain’s Constitutional Court ruled Wednesday that a strict lockdown in the spring of 2020 was illegal.

The court’s entire ruling will be published in the coming days but it released a short statement saying that parts of the lockdown were unconstitutional.

Spain enforced one of the strictest lockdowns in the world beginning in March 2020.

No one was allowed outside their homes except for essential tasks like buying groceries, medicine or going to work. Outdoor exercise was forbidden.

Children, who had virtually no excuse to leave home, were inside from March to May.

Spanish media said the court found authorities went beyond “limiting” basic freedoms and “suspended” them entirely. Under the state of alarm, which is illegal, the judges decided in a five to six vote.

The far-right Vox party, which challenged the constitutionality of the lockdown, celebrated the ruling and demanded the government step down.

While the ruling may turn out to be relatively inconsequential, as the lockdown in question ended more than a year ago, thousands of residents who were fined for breaking the law could see those fines reversed.

Spain is also dealing with more legal battles as a fifth wave of coronavirus tears across its younger, unvaccinated population.

The Supreme Court of the Canary Islands refused on Tuesday to back the government’s request to reinstate a curfew on the worst-affected islands. A court in Aragon also overturned new legislation to close bars and nightclubs.

In Valencia, however, a court approved the government’s request for a curfew. The governments of Catalonia and Cantabria are also awaiting court decisions on whether they can impose a curfew.

The infection rate has quadrupled since the beginning of July, with those aged 12 – 29 bearing the brunt of cases.

Hospitalizations have doubled this month, but remain drastically lower than during other severe waves of the pandemic.

On Tuesday, 10 people were reported to have died from the virus.

A total of 60% of the Spanish population has received at least one vaccine jab and 47% are fully vaccinated.