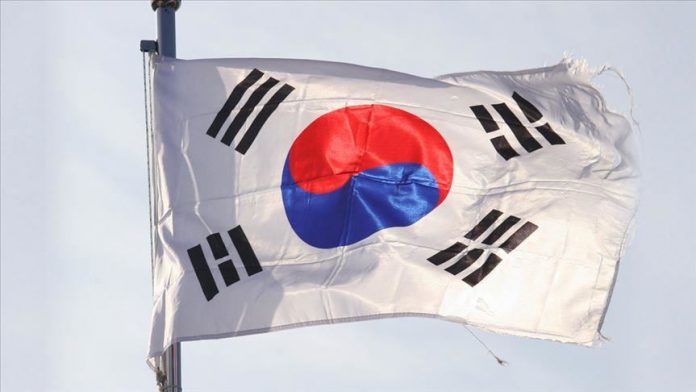 The Constitutional Court of South Korea Friday turned down a petition filed by Korean wartime sex slaves against the 2015 deal between Seoul and Tokyo, according to local media reports.

“The matter is not subject to its formal review,” observed the court while rejecting the petition, adding that the deal does not affect the claimants’ right to seek compensation, Seoul-based Yonhap News Agency reported.

In 2016, 29 victims and 12 family members of surviving and deceased “comfort women” had petitioned the court against the 2015 deal on Japan’s sexual enslavement of Korean victims during World War II.

Japan to donate over $15.3 million to Zimbabwe