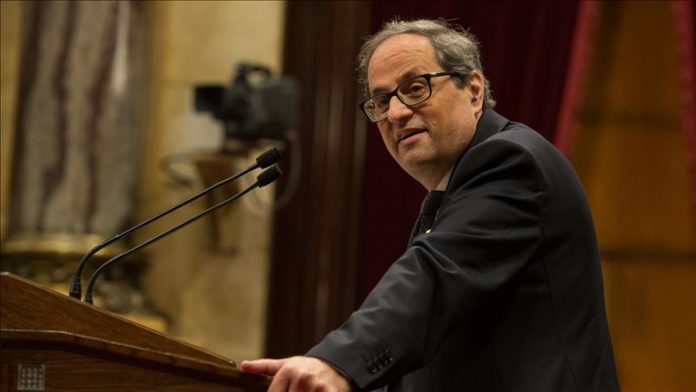 The Catalan president was found guilty of disobedience on Thursday by the Catalan High Court and disqualified from holding public office for a year and a half.

Quim Torra will not be ejected from office immediately, as the separatist leader of the northeastern region of Spain can still appeal to the Spanish Supreme Court. The ruling does however stop him from running for office again in the case of fresh regional elections.

Azerbaijan vows to ‘break back of Armenian fascism’